Tesseract OCR Optical Character Recognition Software for Linux whicn run in Terminal with command -command line OCR tool. If have scanned document of ebooks, journal, or papers and want to convert the scanner picture to text file you should you use Tesseract OCR.

So I would like to know the recommended Optical Character Recognition softwares for Linux is Tesseract OCR which is available for free.

The best Optical Character Recognition Softwares is Tesseract OCR. Definition of OCR is a technology that allows you to convert scanned images of text into plain text. This enables you to save space, edit the text and search/index it.

Tesseract OCR is the most accurate, under Linux now they lack graphical interface (GUI), which is a very important usability feature for a typical desktop user.

The current version of Tesseract in the Ubuntu repository is a command-line-only tool. After successful installation, the command to use is tesseract <path to image> <basename of output file>. Tesseract will automatically give the output file a .txt extension. If you have installed the language specific data files from one of the tesseract-ocr-??? packages, you can give an -l option followed by the language code. 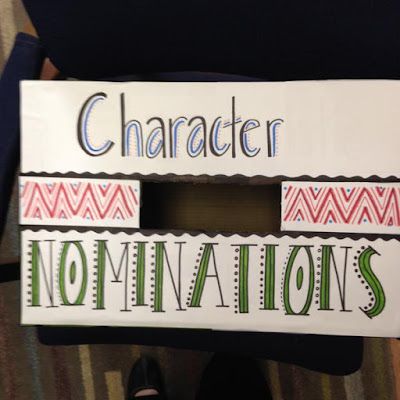 #How to Use Tesseract OCR in Linux
Below is an example of Tesseract OCR usage from Terminal:
If you have scanned book named with ScannedBook.png then you can convert the image to text by typing:

Will produce a file called output.txt

Tesseract is probably the most accurate open source OCR engine available. Combined with the Leptonica Image Processing Library it can read a wide variety of image formats and convert them to text in over 60 languages.

It was one of the top 3 engines in the 1995 UNLV Accuracy test. Between 1995 and 2006 it had little work done on it, but since then it has been improved extensively by Google. It is released under the Apache License 2.0.

Tesseract was originally designed to recognize English text only. Efforts have been made to modify the engine and its training system to make them able to deal with other languages and UTF-8 characters. Tesseract 3.0 can handle any Unicode characters (coded with UTF-8), but there are limits as to the range of languages that it will be successful with, so please take this section into account before building up your hopes that it will work well on your particular language!

NOTES: If you are not familiar with command using linux Terminal, you should install YAGF –the GUI for Tesseract OCR.

PDFTOPPM Software to Convert PDF to Image in Linux

PDFTOPPM Software to Convert PDF to Image (JPG, PNG) in Linux. How to create image from PDF file …

Genisoimage Software to Create ISO From Folder in Linux